In this September 25 image courtesy of NYU Langone Health, the surgical team examines the genetically engineered pig kidney for signs of rejection.

A US medical team has succeeded in temporarily attaching a pig's kidney to a person, a transplant breakthrough hailed as a "potential miracle" by the surgeon who led the procedure.

The surgery, carried out on September 25, involved a genetically modified donor animal and a brain-dead patient on a ventilator whose family had given permission for the two-day experiment, for the sake of advancing science.

"It did what it's supposed to do, which is remove waste and make urine," Robert Montgomery, director of the transplant institute at New York University Langone, told AFP.

Critically, the organ was able to reduce the level of the molecule creatinine, a key indicator of kidney health that was elevated in the patient prior to the transplant.

Montgomery carried out the surgery with several colleagues over the course of around two hours.

They joined the kidney to blood vessels on the top of one of the patient's legs, so that they could observe it and take biopsy samples.

The patient had wanted to be an organ donor and their family was initially disappointed when told their loved one's organs were not suitable, said Montgomery.

But "they felt a sense of relief that this was another opportunity for donation," he said. The patient was taken off the ventilator and passed away following the 54-hour test. 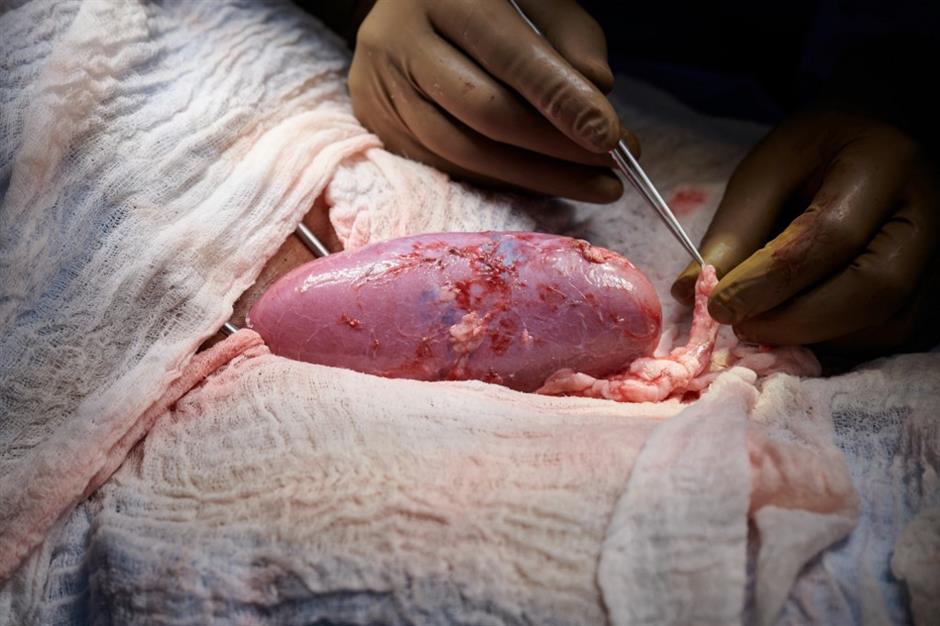 The genetically engineered pig kidney is prepared to allow for urine production.

Earlier research has shown that kidneys from pigs are viable in nonhuman primates for up to a year, but this was the first time it had been attempted with a human patient.

The donor pig belonged to a herd that had undergone a genetic editing procedure to knock out a gene that produces a particular sugar, which would otherwise have triggered a strong immune response and led to organ rejection.

The editing was performed by biotech firm Revivicor, a subsidiary of United Therapeutics.

"It is still a question what would happen three weeks from now, three months, three years," said Montgomery.

"The only way we're really going to be able to answer that is to move this into a living human trial. But I think this is a really important intermediate step, which tells us that at least initially, things are probably going to be okay."

He plans to submit the findings to a scientific journal in the next month, and says a clinical trial could take place in around a year or two.

The news was welcomed cautiously by outside experts, who nonetheless said they would like to see the peer-reviewed data before drawing firm conclusions.

"This news is a significant scientific achievement in the xenotransplantation field," Hynek Mergental, a surgeon at the University of Birmingham in Britain, said in a statement.

If confirmed, "it would be a major step forward in the organ transplant field that might solve the critical shortage of donor organs," he added. 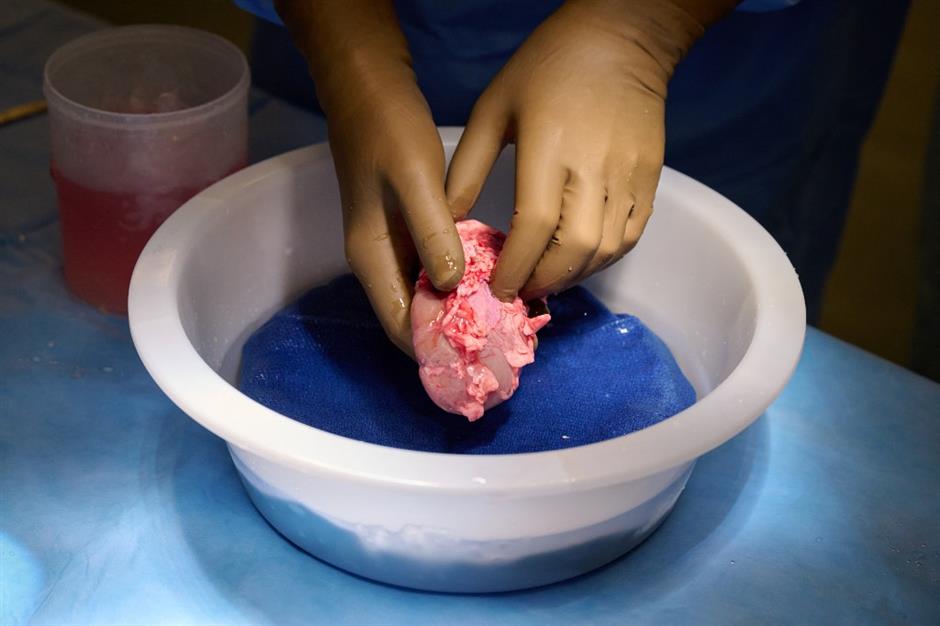 A genetically engineered pig kidney is cleaned and prepared for transplant into a person.

The news comes amid a dire shortage of transplant organs.

According to official US data, there are nearly 107,000 Americans awaiting an organ – 90,000 of whom need a kidney. Seventeen Americans die each day while waiting for an organ.

To meet demand, doctors have long been interested in so-called xenotransplantation, or cross-species organ donation, with experiments tracing back to the 17th century.

Early research focused on harvesting organs from primates – for example, a baboon heart was transplanted into a newborn known as "Baby Fae" in 1984, but she survived only 20 days.

Pigs make the ideal donors because of their size, their rapid growth and large litters, and the fact they are already raised as a food source, said Montgomery. 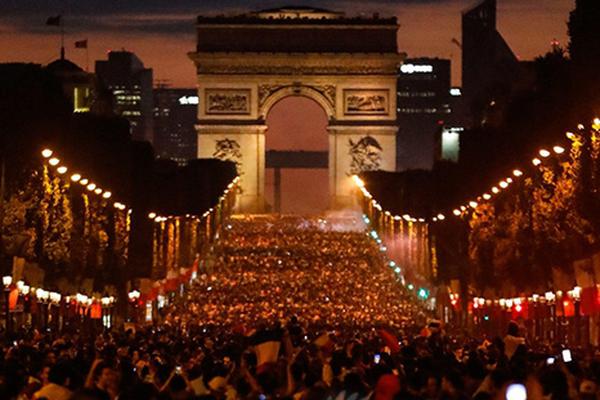 India and the United Kingdom will launch a project that aims to create a solar grid connecting countries in different parts of the world at the United Nations climate talks in Glasgow, Scotland.。

The project, known as the "Green Grids Initiative," is being initiated by the International Solar Alliance, which was launched by India and France at the 2015 Paris climate conference to promote solar energy. The UK and India agreed to join forces in the initiative in May this year.。

Although solar energy is becoming cheaper than dirtier alternatives, countries cannot rely on it at night and must fall back on fossil fuels that produce earth-warming greenhouse gases. This is especially the case in countries like India, where demand for power is soaring.。

The new project is based on the idea that the sun is always shining in some part of the world, and the project aims to create a global grid that will transfer the sun's power from one place to another, said Ajay Mathur, director general of the International Solar Alliance.。

"For example, when it is dark in east Asia, it's still light in India... If there was a cable between India and east Asia, that solar electricity could be provided to east Asia," he noted.。

The idea of a grid spanning regions is not new, but this is the first attempt to create a global network.。

Mathur said estimates showed that in the next three years, solar power will become as cheap as power from fossil fuels, which will make it easier to build new solar power plants and storage facilities. But even then it will require countries with different priorities to reach complex agreements.。